It could have been an episode of the Dutch television program about couples who go abroad "Ik Vertrek", our adventure in Greece. Where the beginning of January 2019 started with a possible purchase of a monumental windmill in Zeeland, ended via some islands on the Greek mainland, the Peloponnese, in a former farmhouse from 1926. With a beautiful view of the bay of Porto Heli, a village with two thousand inhabitants, we laid the foundation for our Villa Epikouros in the nearby hills. Named after the philosopher, who spent his life searching for the better enjoyment of getting into a state he called Ataraxia: the "undisturbed state of the soul," which can only be achieved through "sober thinking." For us this is the starting point for ourselves and our guests, but in a modern way.

Epikouros found friendship very important in life. He liked to invite people to his garden in Athens, where he met with many friends. Themes such as austerity, self-reliance, justice and friendship were paramount in this garden. Villa Epikouros has a garden of 2600 square meters with plenty of places to talk undisturbed about the things that matter in life, if possible under (business) guidance from Martin. Enjoy the peace, the Greek climate and mentality, the food, nature, in short, everything is there to make a stay in the Dutch Suite of our villa a memorable moment. Whether you do this business as a business retreat or private to really get away from it all. Petra focuses on designing and decorating this former farm, showing her talent as an interior designer, giving the Dutch Suite her signature. Martin is mainly concerned with his love for Mediterranean cuisine and writing.

We hope to meet you soon! 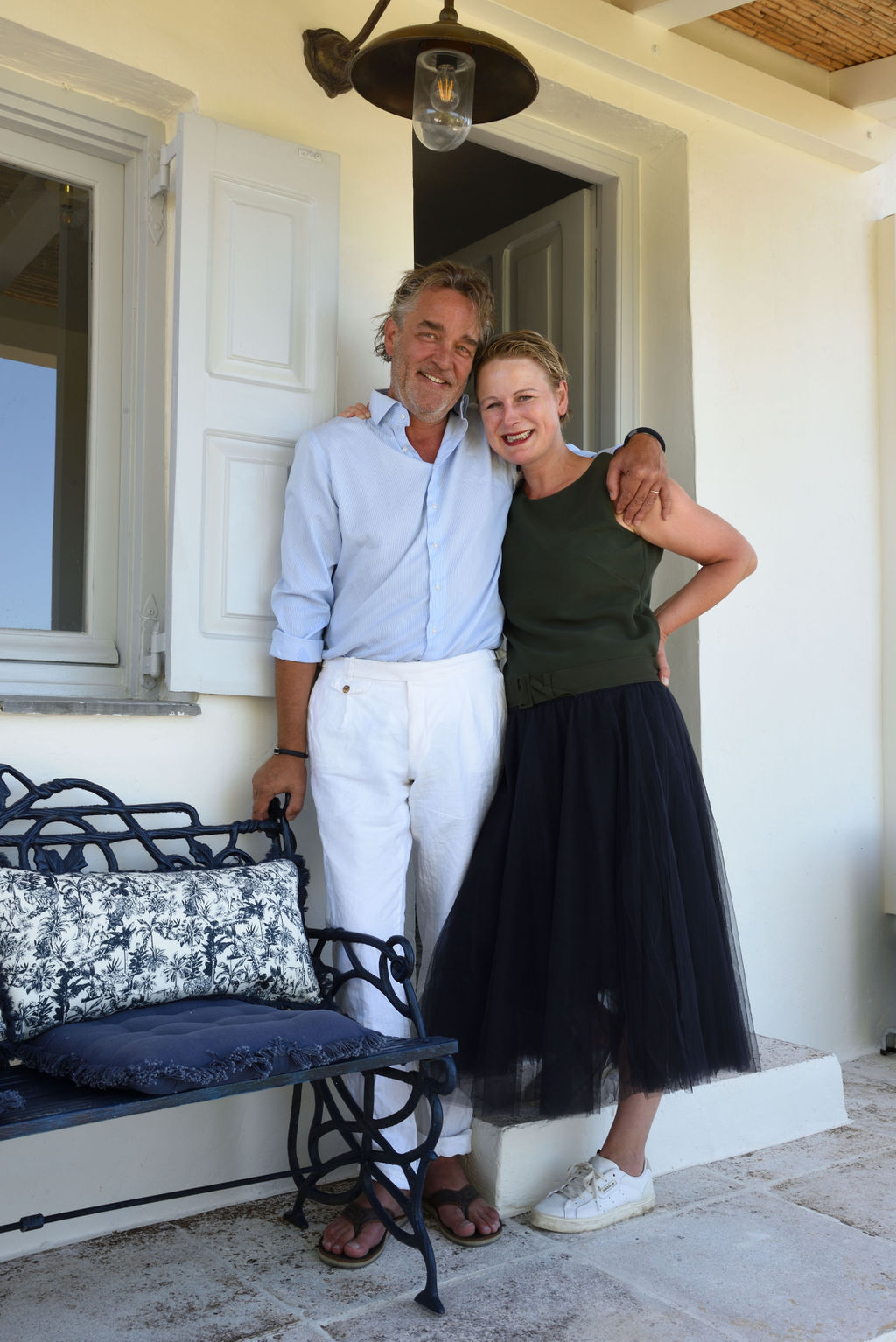 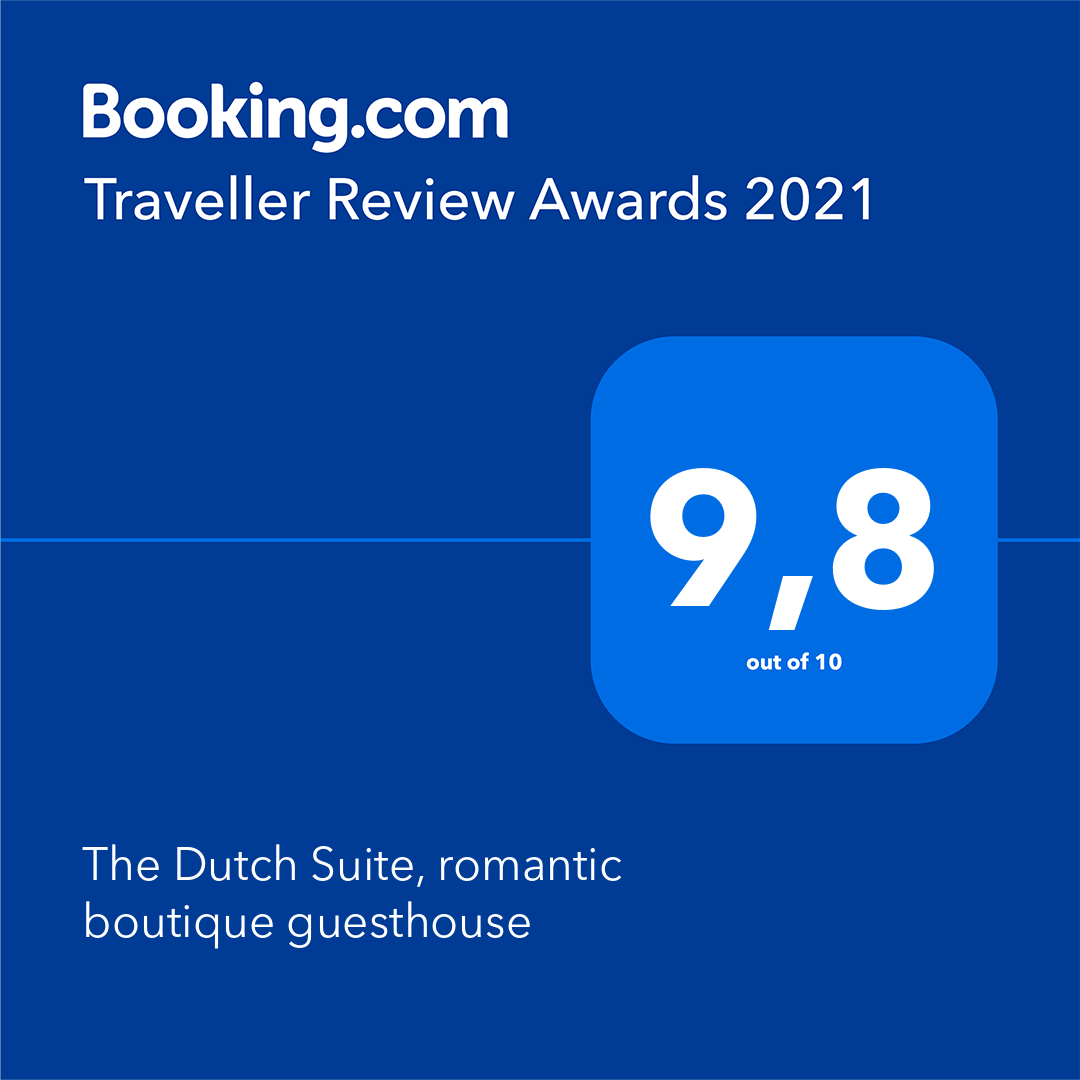 You will receive three days after your booking a personal link containing all kinds of information about the weather, your booking, the surroundings and what you can do there. We can even compile a complete program for you at your request, with elements such as nature, culture, water sports and culinary.

The house rules of Villa Epikouros ensure that both tenant and landlord enjoy maximum enjoyment and pleasure from the stay. The following are important enough to read. If you have any questions, ask them. By paying the rent you declare that you agree with the house rules below and the general terms and conditions.

The Dutch Suite of Villa Epikouros is available for rental all year round. The rental period is at least three nights, both in the high and low season. You can check in from 14:00 and check out until 11:00. In consultation we can agree on other arrival and departure times. Villa Epikouros is non-smoking. You can smoke outside - in the garden or on the terraces.

The rent includes the use of water and electricity. Villa Epikouros has no water pipe, but a water tank. We therefore ask you to use the water sparingly. This also applies to the use of electricity (in particular air conditioning and boiler). The Dutch Suite has sustainable applications, such as LED lighting and energy-efficient equipment.  Hotel service: after 3 nights we provide cleaning service and new bed sheets and towels.

By using our site you agree to our use of cookies that help us deliver you the best experience.
Ok
Disagree